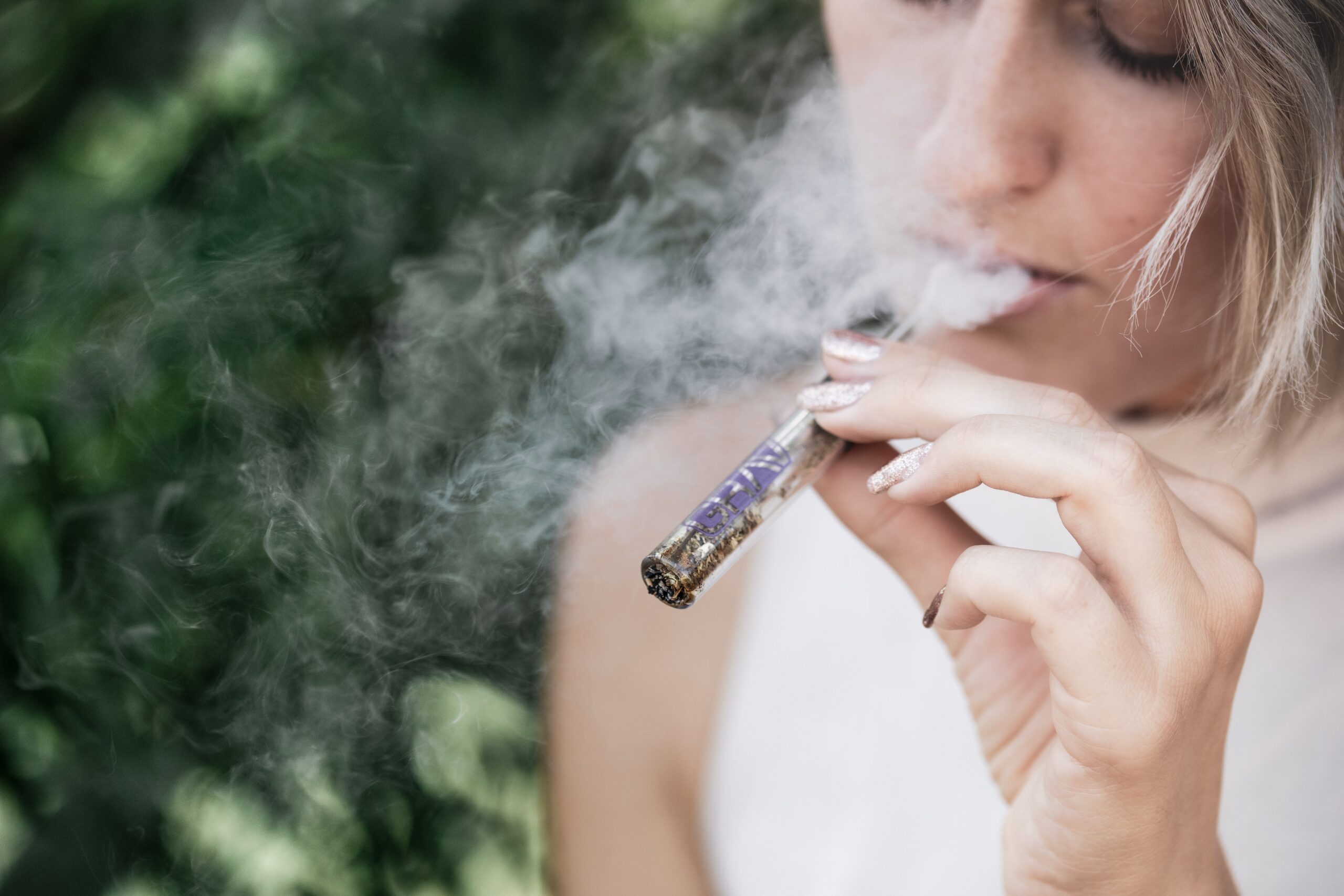 Posted on June 16, 2020 Comments Off on States That Are Likely to Legalize Marijuana By The End of 2020

It is not a secret that the use of recreational and medicinal marijuana is slowly – but surely – becoming increasingly popular all over the globe. There is a wide range of reasons why this is happening, one of them probably being that cannabis can provide us with a wide range of health benefits.

Next States to Legalize Cannabis in 2020

You might not know this but, North Dakota actually tried legalizing it during 2015. However, they were not successful, which is why a lot of locals though that it would be the last place to make it legal. North Dakota does not have a lot of population, hence, they won’t need as many signatures as other nations to pass the bill that will decriminalize recreational consumption. At the moment, they are working on passing the bill by the end of 2020, for which they will need 13.000 signatures.

On the other hand, people are looking at South Dakota as an answer, however, they do lack the basic infrastructure when it comes to passing this bill. But, although they are not sure about what they will do, there are various organizations that are currently collecting the signatures they need.

When voting on federal matters, Missouri is often referred to as the ‘swing’ place. Why you might ask? Well, other states always look to Missouri when it comes to choosing their vote. Medical marijuana was legalized during 2018 and if the organization gets a minimum of 160.000 signatures, they’ll manage to make marijuana legal.

Known as the ‘Garden State’, New Jersey is a little bit more serious when it comes to creating and passing the bill of marijuana consumption and growth. The local government does support decriminalizing adults using cannabis, however, the idea was soon abandoned.

One of the biggest issues they have is creating and presenting a reasonable taxation process on marijuana, any product derived from it, as well as the fees and fines. Other organizations are currently trying to focus on eliminating previous convictions and helping individuals who were affected by the laws that prohibited marijuana before.

New Mexico is one of the leading places when it comes to the entire hemp industry, and they did pass legislation that legalizes weed for adult consumption. Urban and rural locations were also in favor of passing the bill. However, some individuals felt worried about taking the ‘underground’ market to the surface, especially since most of the people have a lot of questions about both the future and past condition of the hemp industry.

Florida is a place that does not have one campaign, but two of them are pushing to change the laws on weed at the moment. Both of them are on the ballot for 2020, which means that the chances of marijuana being legalized in Florida are high. One organization working on gathering the signatures thinks that they won’t get enough of them. On the other hand, a different organization is working on gathering nearly 800 thousand signatures.

The Big Apple is slowly, but surely moving toward legalizing marijuana. The bill that would allow people to consume weed is currently on the discussion table and the only hindrance that they have is how to allocate the sales revenues. If they manage to sort everything out, there is really nothing that will prevent them from allowing adults to use this medicinal plant.

It is interesting that Pennsylvania is thinking about allowing people to use recreational hemp. The Democratic governor is completely supporting the idea and is starting to push the legislation together with other states. This will allow them to create an infrastructure that would work well for all of them.

Now that you know what states might legalize marijuana within a year, you probably have a lot of questions about the consumption. Of course, some states already passed the bills that decriminalized weed, hence, there is some FAQ that you should know about, including:

1. Can I Pass a Drug Test After Consuming Weed? – Yes, it is entirely possible for you to pass a drug test, however, you’ll need some basic detoxifying products. If you are interested in learning some of the best ways to pass a urine test within a day, you can check out this fact sheet for more information.

2. Can I Bring it Home? – If the state you are living in prohibits people from consuming marijuana, it is best not to bring it home with you. This is especially important if you do not want to be caught with it. On the other hand, some states do have laws that allow people to carry some amount with them, which is why you might want to check the laws and regulations for your home state.

3. Where Can I Consume it? – Now, this is something that will depend on the state you are in. Generally speaking, the places that legalized it allow the consumption in specific places, but it is best if you check whether or not you can consume it in public and urban areas where there are people.

4. Is There Food That Can Help Me Detox? – Yes, there is a wide range of fruits, vegetables, and drinks that can help you detox your body. For instance, https://medsignals.com has some guides that can help you with learning what you should consume and what you might want to avoid.

As you were able to read, there are various states that are thinking about legalizing cannabis during 2020. Of course, this is not an easy task to do, which is one of the reasons why some countries might not succeed in legalizing it until 2021, however, it is nice to see that most states are thinking about doing so.

Get a room in Colorado Springs